Call for an Appointment

We are proud of our experienced and dedicated team of professionals

MARISA MESSORE, MDDoctor
Dr. Messore is the Director of the Center for Women’s Sexual Health and Medicine and has been practicing at Mt. Sinai Medical Center since 1997.
Read Marisa’s Bio

Dr. Messore is the Director of the Center for Women’s Sexual Health and Medicine and has been practicing at Mt. Sinai Medical Center since 1997. Her areas of interest and expertise include Female Sexual Health, Menopause, and Hormone Therapy. She has worked in women’s health care as a practitioner, educator, and advocate for over 20 years.

Dr. Paiva is one of the only female Board Certified, Fellowship-trained Minimally Invasive Gynecologic Surgeons in South Florida. Her ability to operate on patients with advanced endometriosis and other chronic pelvic pain disorders, in a minimally invasive way, sets her apart from the average gynecologist.

She completed her Obstetrics and Gynecology residency at Maimonides Medical Center in Brooklyn, New York, where she was appointed the Administrative Chief Resident, in charge of 25 residents. She earned several awards including The Steven A. Farber MD 10th Annual Award for Clinical Excellence in Obstetrics and Gynecology, The Ryan Program Resident Award for Excellence in Family Planning, The Ralph Wynn Award for Excellence in Teaching, and The Resident Achievement Award by The Society of Laparoscopic Surgeons.

Her passion for surgery began at a very young age as her parents, both of whom were surgeons, mentored her from her early days of medical training. This led her to applying and receiving a fellowship position in Minimally Invasive Gynecologic Surgery, where she excelled to the top of her class. Her program director pegged her as the “Best fellow that he ever trained”, a very high honor to achieve. Her skills allow her to successfully accomplish very difficult surgeries through tiny incisions that allows patients to resume their normal daily activities in a short time frame post operatively. She also provides routine Gynecologic care including annual exams.

Dr Paiva clearly loves what she does, which reflects in her caring and kind hearted bedside manner. In her own words: “Offering my abilities to my patients and my peers fulfills my spirit and gives me the strength to reach my endeavors. This is what I intend to do for the rest of my life.”

Before becoming a Physician Assistant, Zoryana had extensive experience in healthcare as a nurse where she continues to hold an active state license. Zoryana has attained numerous clinical and administrative positions throughout her career; she led as the director of nursing at an assisted living facility for several years.

Her substantial clinical and administrative experience in healthcare gives her a unique and well-rounded approach to women’s health challenges.

Zoryana can communicate with patients in several languages, including English, Ukrainian and Russian. 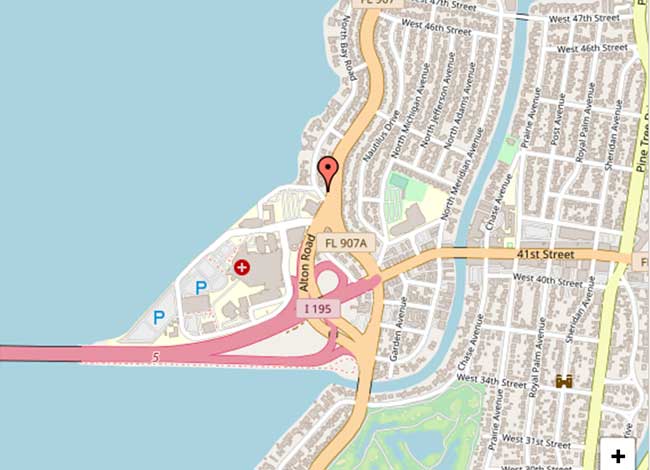 MORE ABOUT OUR PRACTICE